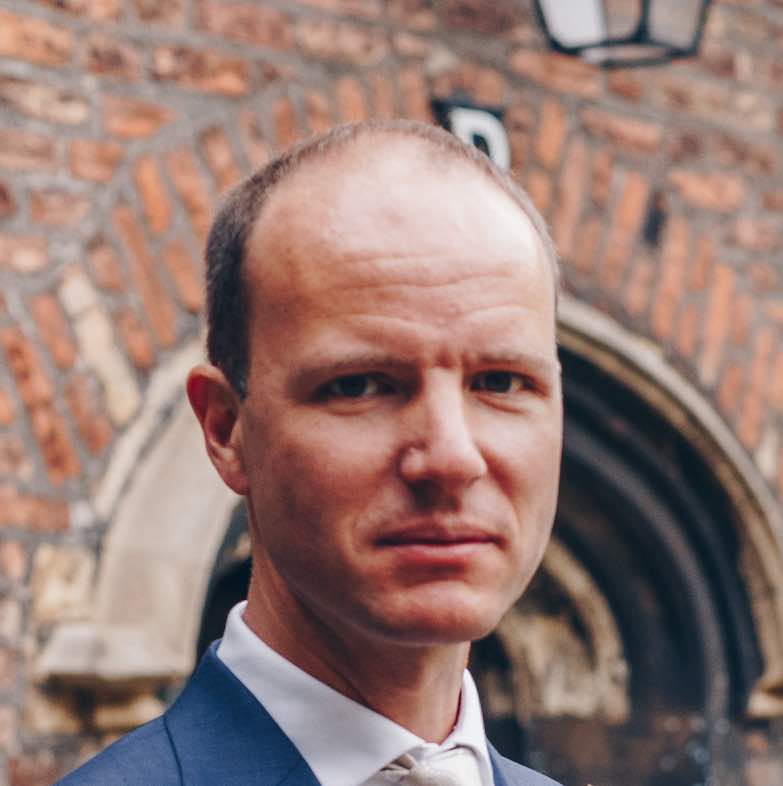 I am a researcher in machine learning, specialising in federated learning with differential privacy, and speech recognition. I work at Apple. Previously, I was at the University of Cambridge for my PhD and then a postdoc.